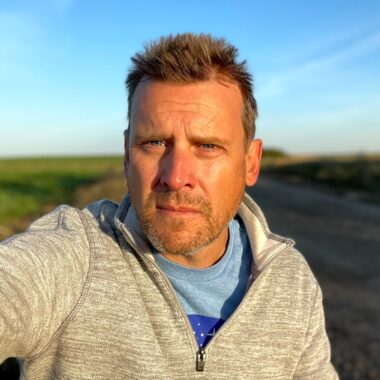 Lon is an M&A Mentor with extensive background in Government, Banking and Public Corporations where he has held senior leadership roles and led major M&A initiatives.

Lon helps leaders learn to fix problems. His entire professional career has been built upon fixing problems and building teams to have a lasting impact. He’s a turn-around specialist who has been placed where the problems are, then has turned-around the problem into a successful result.

Since 2008, operating as a public-company executive, Lon has developed sales teams, converted a contract manufacturing division into a proprietary product aerospace innovator and has led 10 M&A transactions. The last transaction being a very successful $2.1BN disposition.

We are a global learning platform